Recently, Waffles has been, well, waffling around. Trying to eat the heat bulb, sleeping hanging off his log, you name it. For the entire day yesterday, it was bucketing down outside so I was cleaning out their cages (didn’t get to Waffles cage), and Waffles, decided to use a fake plant as a bed. He lay his head in the tip, and had his legs dangling into his bedding. Sometimes I wonder what goes through his head.

Other stupid stories with Waffles;

- When we first got him, we had used pure aspen bedding since he loves to dig, and it was around 3-4 inches deep. I honestly thought I lost him in it!

- He once painted his walls in poop. Thats all I have to say.

- Waffles decided to have a pool day, and emptied his water bucket all over the floors, making some lovely soup. And yes, he did not swim in it.

- There’s too many to talk about now! I’ll have to make this thread into a book about the tales of Waffles!
Click to expand...

Lmao, they can be such strong little personalities. Waffles sounds like he is a hoot!!!

xp29 said:
Lmao, they can be such strong little personalities. Waffles sounds like he is a hoot!!!
Click to expand...

He can be a tough one, that’s for sure! He’s a great little man, unless it‘s time for the ladies!

Lol the name fits him so well! Would love some pics of his waffleness

Groggyfroggie said:
Lol the name fits him so well! Would love some pics of his waffleness

This is how he sleeps… he do be wafflin 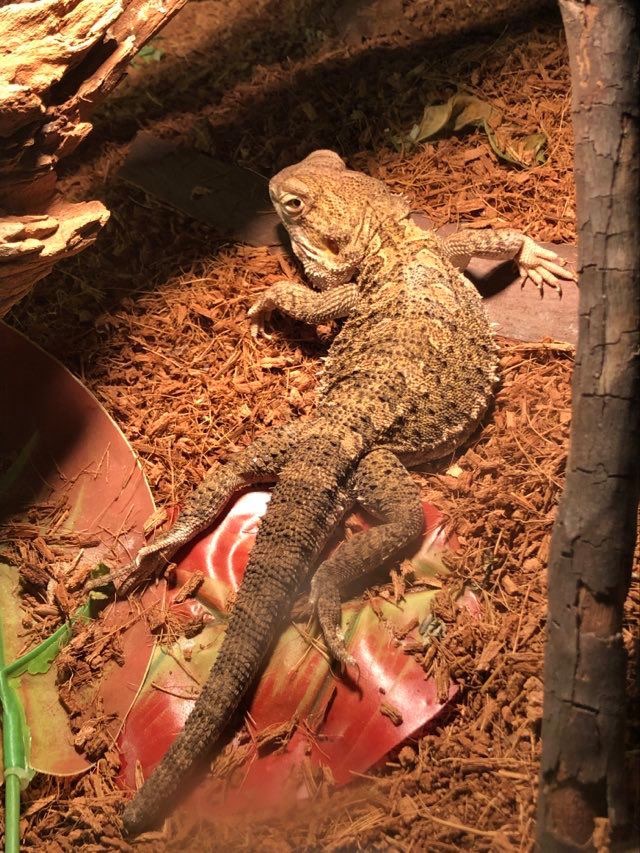 Pancake151 said:
This is how he sleeps… he do be wafflin View attachment 75069
Click to expand...

Look at those sexy legs !!

I'm sexy and i know it

Yassss he is a sexy boi

Thats how he gets all the girls lol

xp29 said:
Thats how he gets all the girls lol
Click to expand...

He gets em all! Even Pancake, when I had her, had the hots for him!