Hello all. I've just recently adopted my first 2 Beardies. They are awesome. They are about 6 months old, and I've determined one is female and one is male. I've decided to name them Izzy (my girl) and Ozzy (my boy). I've had them a little over a week. So my pictures are a little rough. As I get their tank built up, I'll be taking more pics. But here's what I got for now. 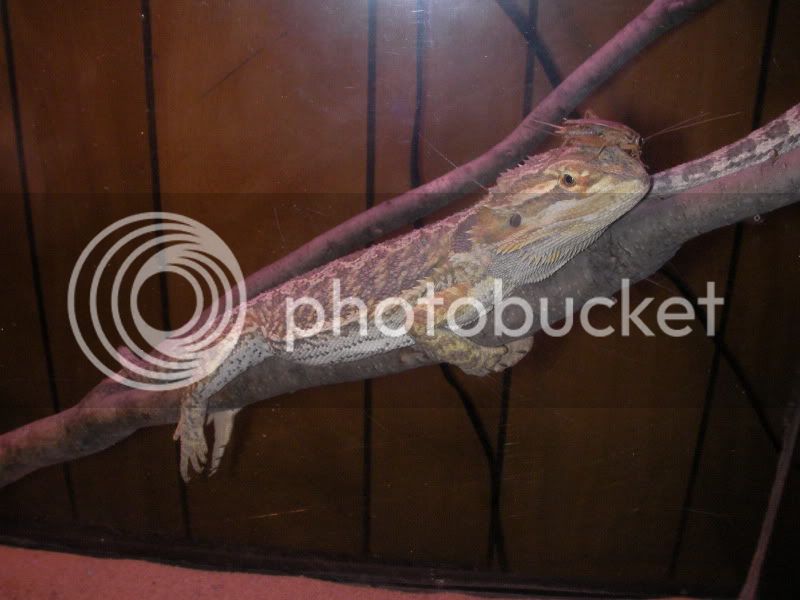 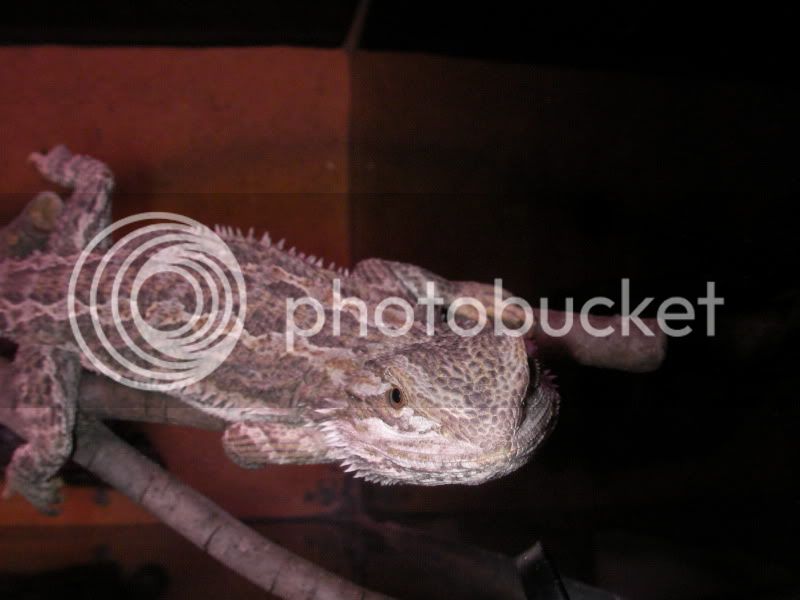 and our poor set up 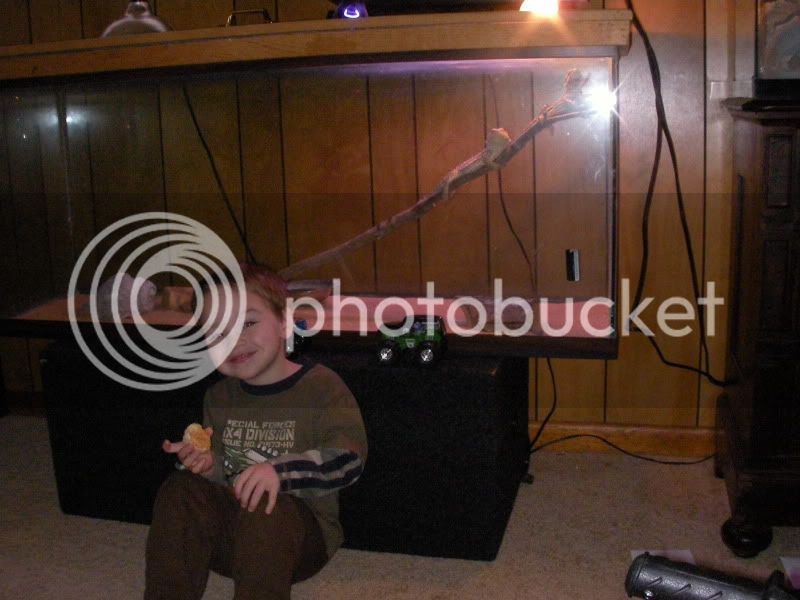 I was wondering, I've been told I can have 2 Beardies in a 55gal (min) tank, as long as they grew up together, and aren't same sex. I haven't seen any issues so far. I've been thinking of picking up a second tank just in case. Also I find that my male is digging....it's kinda weird. He's got the two bumps on the tail, which is why I think he's male. My female is a little smaller, and has the one bump on her tail. Any advice you can give to a new owner would be greatly appreciated.

Oh by the way, My name is Nicholle, I'm married and have a 3 year old, a Rottie named Athena (dog), Apollo (our cat), Dragon (leopard gecko), and 2 fish.

Hello and welcome..
ok.. what ever you have been told bearded dragons should not be housed together..they are solitary creatures and preffer to be alone.. and if your not wanting to bread i would seperate them now,

Welcome! :wave: This is a great community w/lots of experienced beardie slaves to help newbies like us. I have been told not to house beardies together, no matter what. My boys live in seperate enclosures. U can even move one into a large plastic tote for a quick fix. There is a great care sheet on the home page that covers all the basics. Forget anything u've been told by petstores :bleick: they r full of bad info.

Please don't hesitate to ask anything u r not sure about!