Advice, suggestions and what do you think?

Hi there, I'm Naomi, mummy to my girlie Nessie who's 2 1/2. We just recently moved to England from Ireland and I've set her up over here in a brand new bigger Viv, in fact everything is new except for a couple of logs she is used to, so all uv lighting is up to date.
She's in a 4.5 foot Viv, all tiled, and I'm using the following-
Arcadia halogen spot 75w
Arcadia D3 12% T5 UVB 36inch so as to achieve a gradient in the Viv, it covers two thirds but light does still reach the far cool end just not with intensity. She isn't far from the uv lighting either, I'd say about 12 inches (there is a reflector I just haven't fitted it on yet in the pic)
Arcadia uv flood- this flood light is directly above her basking area and is set with a timer to come on between noon to 3pm. I've found since using this (only since I've moved) she basks so much better, for so much longer, I think I may have achieved a better gradient than what I did in her old 3 foot Viv.
Her temps seem to stay nice and constant-
Basking spot- 100-105 measured by the Evo microclimate.
Hot end- 90 all measured by digital therm
Middle zone- 83ish
Cool end- 76
Humidity- again digital sits 28-30%

The Evo microclimate has a setting that can alter temps throughout the day which I've been using. Basically when her lighting turns on in the early morning I only have her basking spot set to rise no more than 90, by 11am I let it rise to 105 and stay at that until 4pm. After that I slowly reduce the temp e.g 90....80....then 0 as the Viv holds its own at night. She seems to like this and I thought it better mimics a natural environment, what is your opinion? Should I be doing this? And any other advice or suggestions in general, encase I'm doing anything wrong.
I've added some photos below and a few of the big chubby girl herself! Thanks in advance 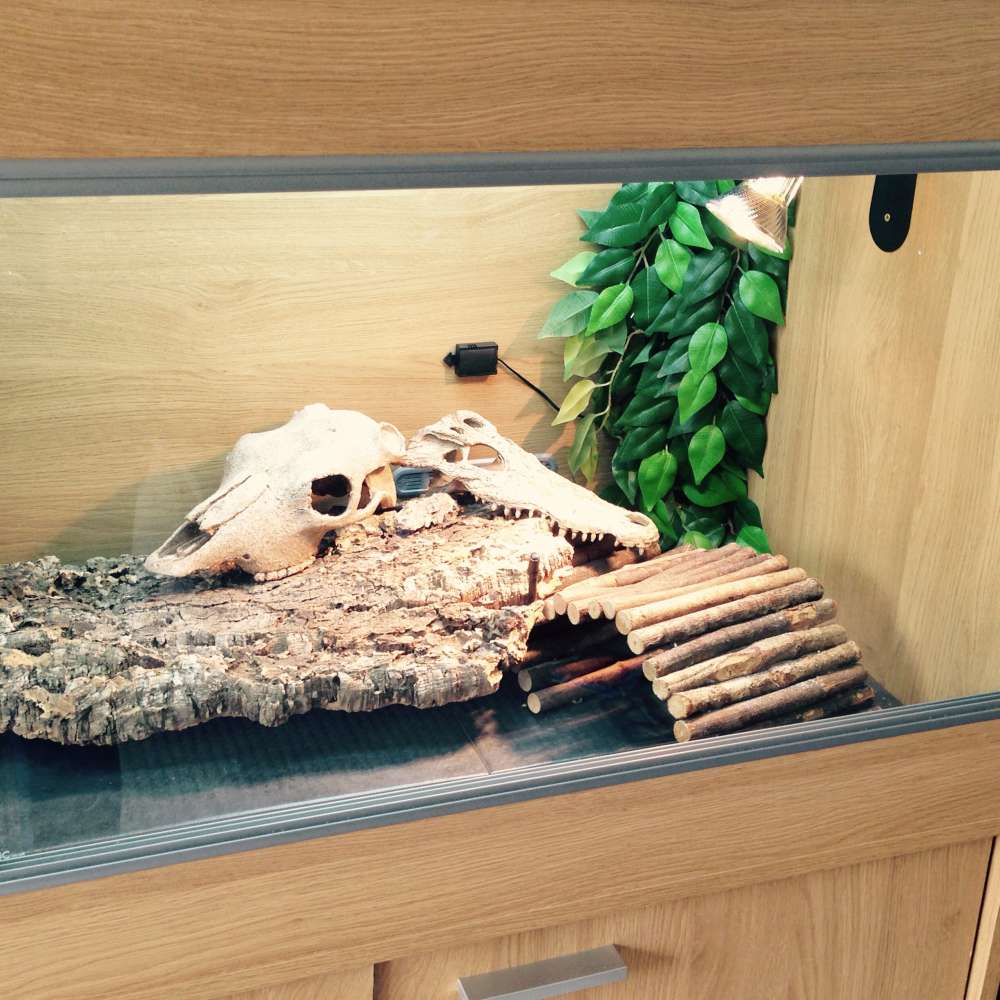 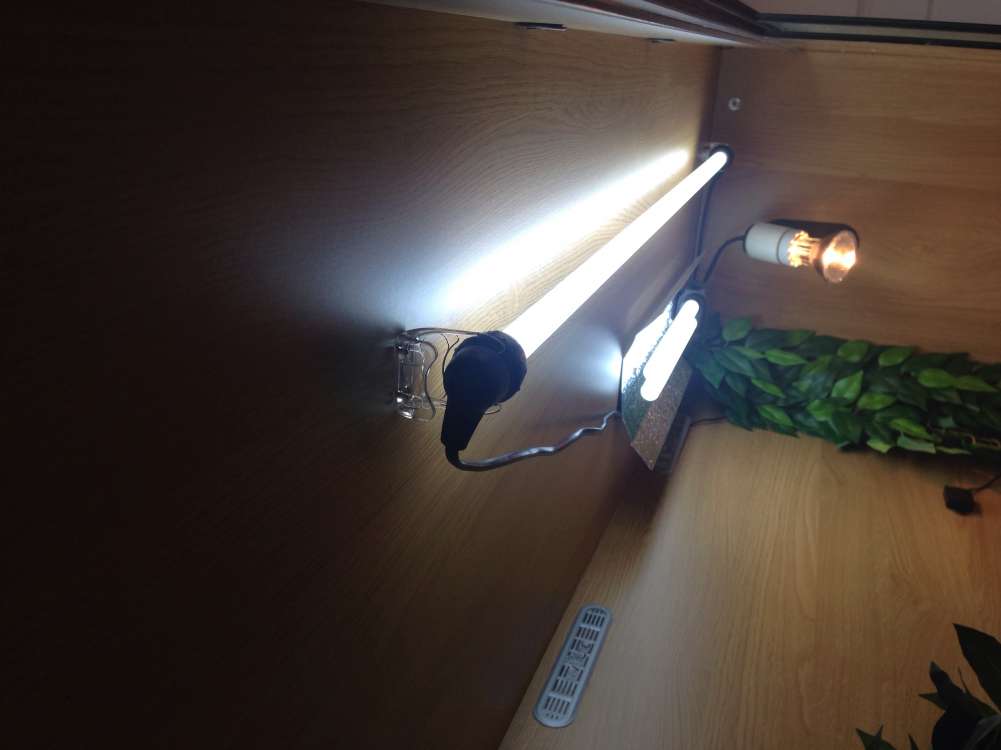 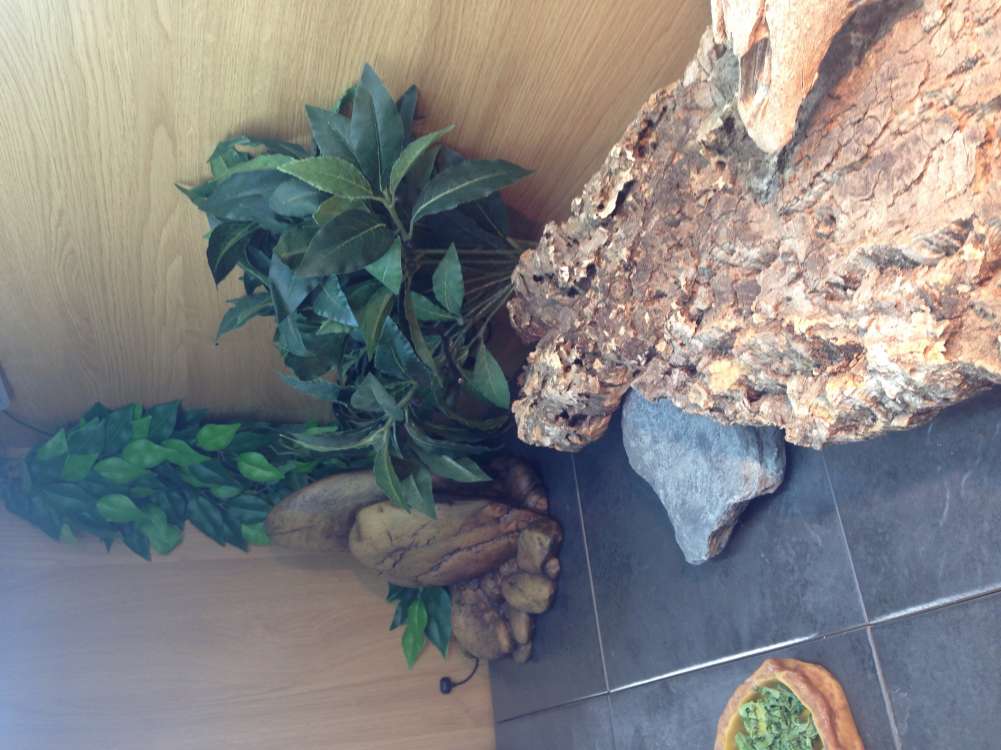 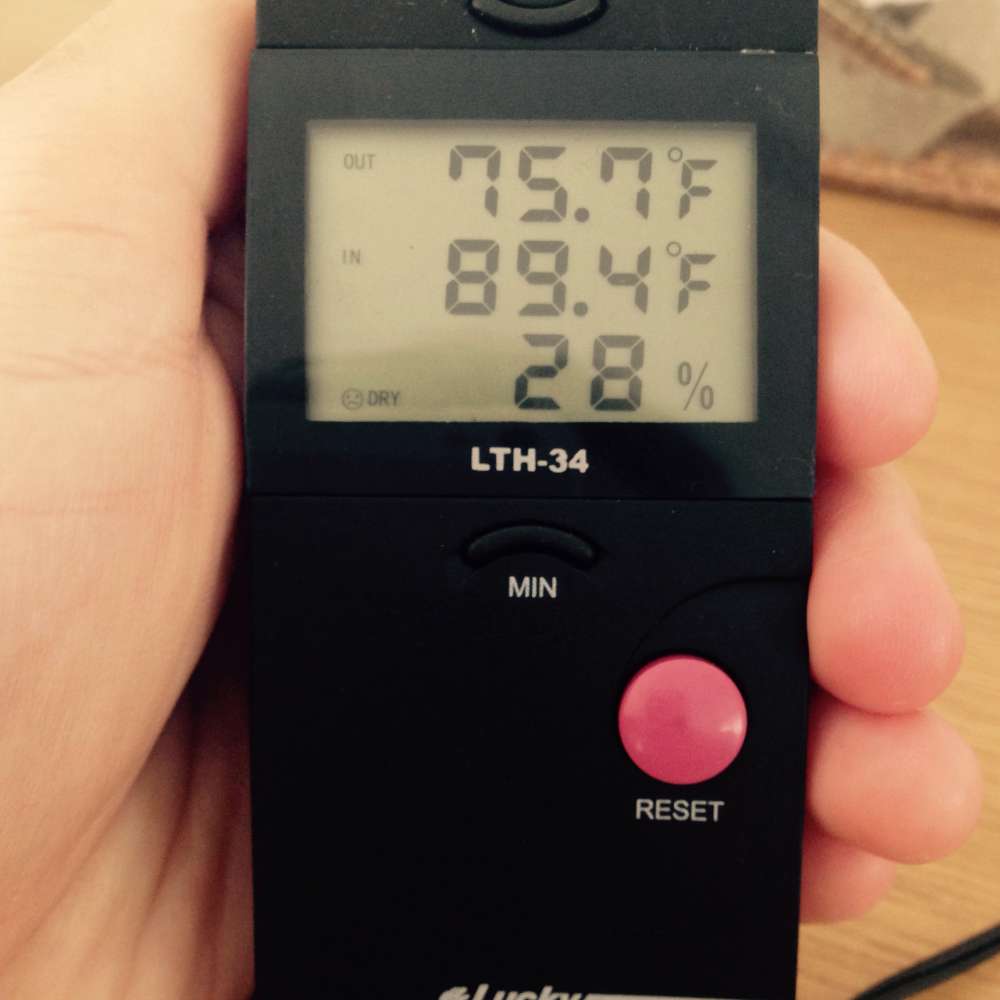 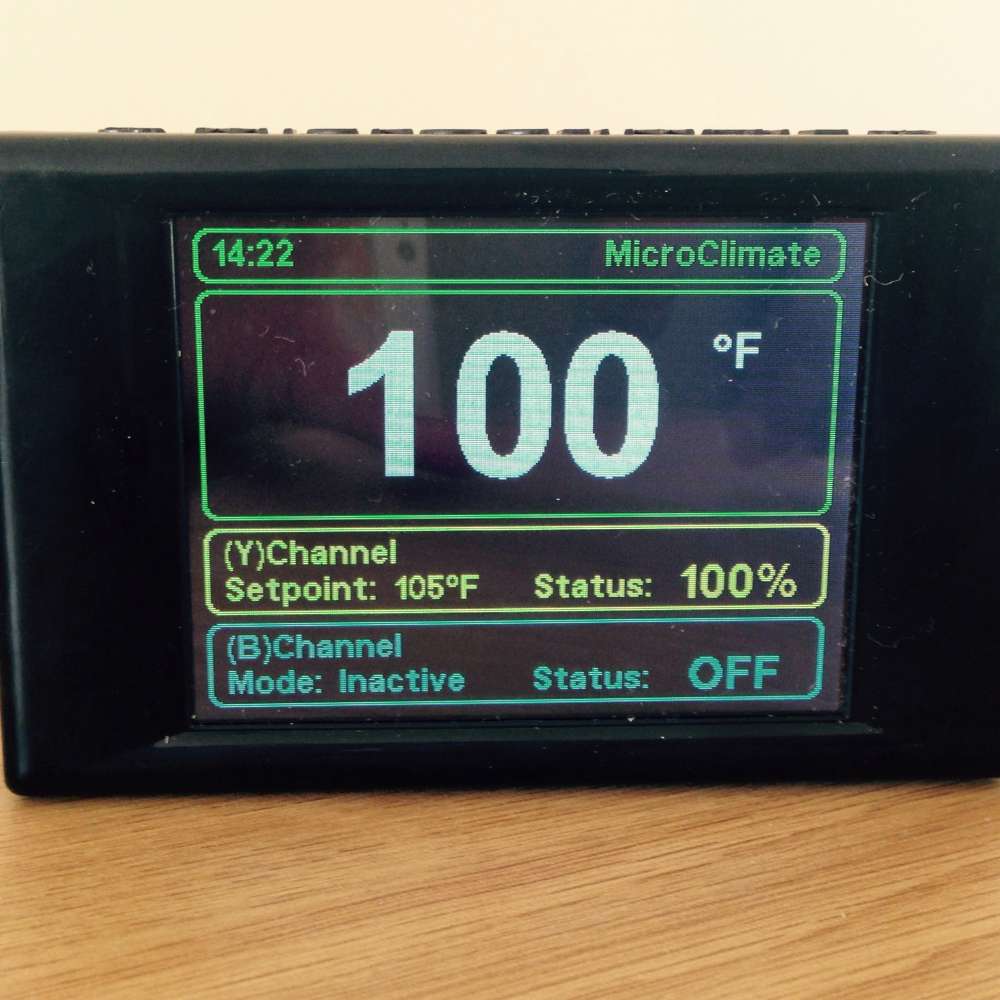 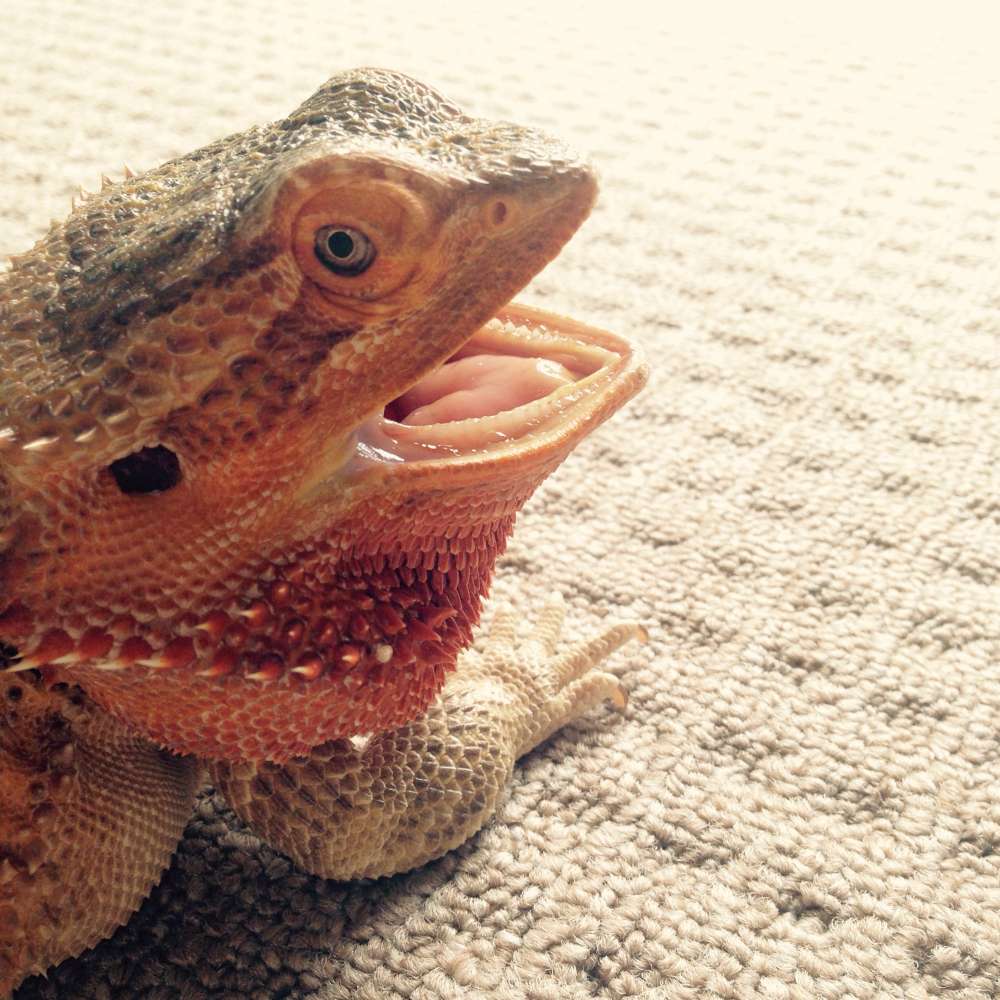 Your setup sounds great. I do similar with the lighting, I have a dusk/dawn setting on my controller and have a few basking sites for differnt temp options - the basking lamps ramp up over 1hr and about 30 min after they are 100% the T5 uvb kicks on. It turns of before the dusk timer kicks on. I like the ramp up defined by temperature too. The more we can simulate the wild for them the less inherent stress from captivity they will have. More natural lighting control is absolutly the way to go

A soil mix substrate is another thing to consider for enrichment and natural behaviors but of course many people have reservations about loose substrate. I think it's much more popular over where you are than here, might be worth looking into. Give her a chance to dig around and do lizardy things
A

Tater bug, what controller are you using for lighting? I'd like to get more advanced with my set up.

Lighting for my bearded dragon