Wrinkly soft scales on back that keep dying

I’ve noticed my bearded dragon has probably 6 or so scales that seem to be dying. 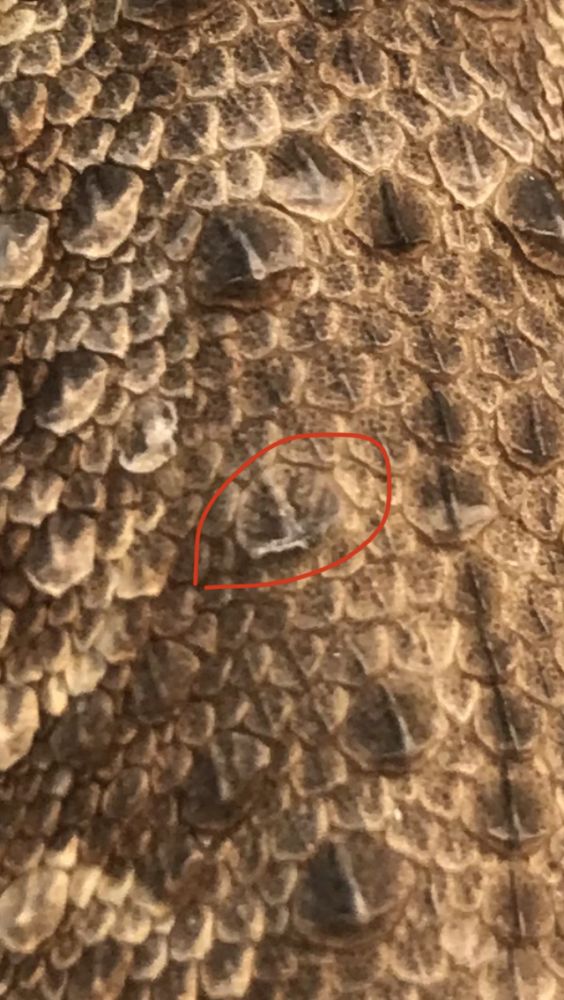 This was the first one I noticed. Whenever I first got him it was squishy and eventually the point shriveled up and fell off. 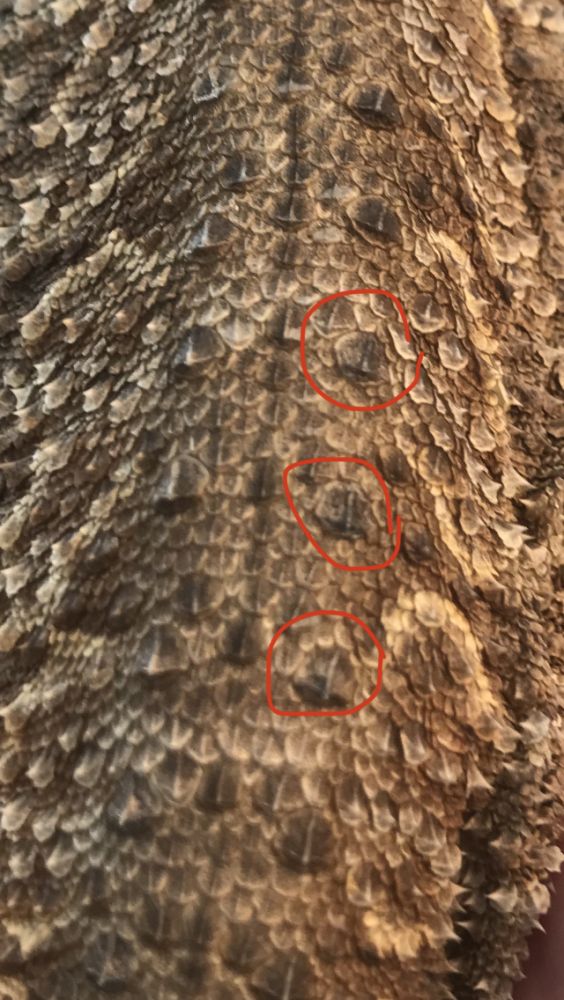 There are three all in a row on his back. I just noticed them. They are slightly wrinkled and very squishy. Whenever I touch them he flinches. 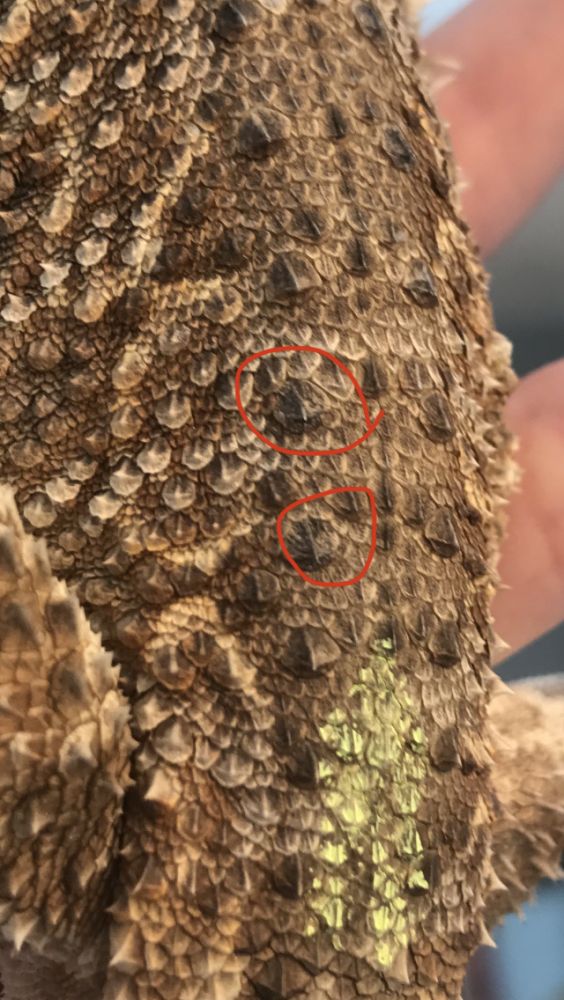 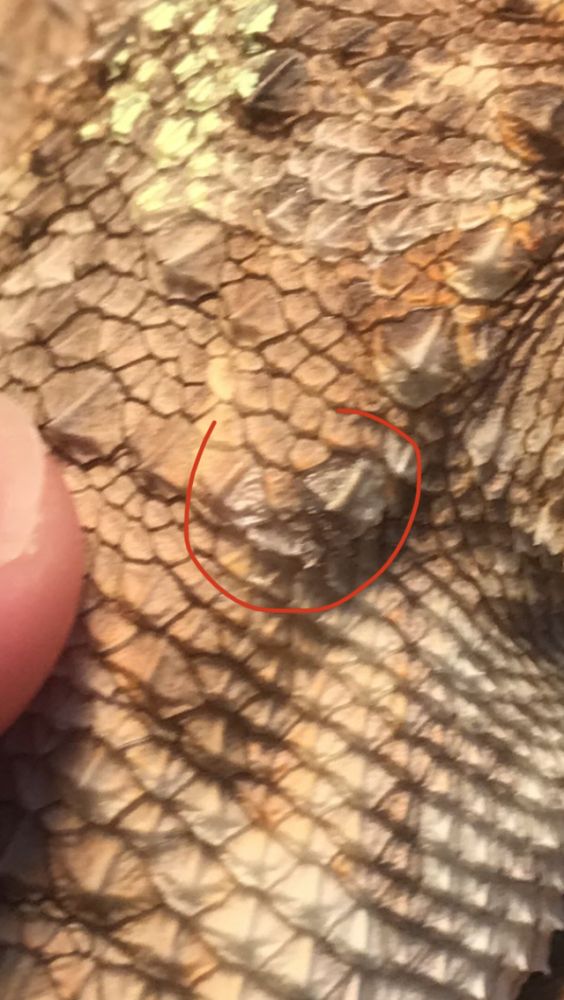 This is what started to worry me. I found a patch near the base of his tail that has a few other strange scales around it. The rest are localized only to the large scales running down his back. This patch is also squishy.

Also the 5 new patches of scales on his back have just appeared after he was scratching himself all over his tank cause his tail was shedding. I don’t think the are all from damage of rubbing thought.

I’m just worried it’s some infection or something bad. He has no issues eating or being active. I know he has a few parasites and those are currently being treated but other than that I can’t think of what would cause these scales.
A

Hi there, those are totally normal and nothing to worry about at all. Sometimes if we focus on even our own skin we can find odd moles, dry patches, etc. that are completely normal but seem odd if we haven't noticed them before. But those areas on your beardie are perfectly fine.
R

Original Poster
Thank you so much!
A

A
Infected scales, possibly bacterial or fungal infection, dont know what to do :(
2 3