Other pets that you own

Hi guys, how many animals are there in your house? LOL, mine has 4. Two beardies and 2 dogs, what a happy home! Tell me about yours.

Staff member
Moderator
I just have one beardie - Darwin.

I no longer have beardies. We have 2 cats currently. My first/oldest cat passed almost a year and a half ago. The two current cats are 8-9 years old.
S

EC is for Easter Cat, because that's when he was brought home. He was born on March 9, 2011, the day I said goodbye to both my grandparents. He's not mean to anyone, but only wants to cuddle me.

Piper was given to me by two young girls who thought it would be fun to have cats but didn't want to do the work. He was mean, aggressive, and wouldn't consistently poop in his box because he hated the litter they used. He's been with me about 1½ years now, and he's a totally different guy.

Normy came from the MI Humane Society. I went to adopt an old guy, but he was FIV+, so not a good fit. This guy kept swiping at me. He was originally named Mr. Krabs because his front left leg has two partial paws that didn't grow right. He gets around fine, but I have to do a really good job trimming his nails or they grow back into his paw. He is completely psychotic and has no impulse control. While Piper is not bonded to him, he has bonded to Piper, despite Piper's initial objections.

Aside from the 6 beardies I have a 12 year old leopard gecko named Stan, 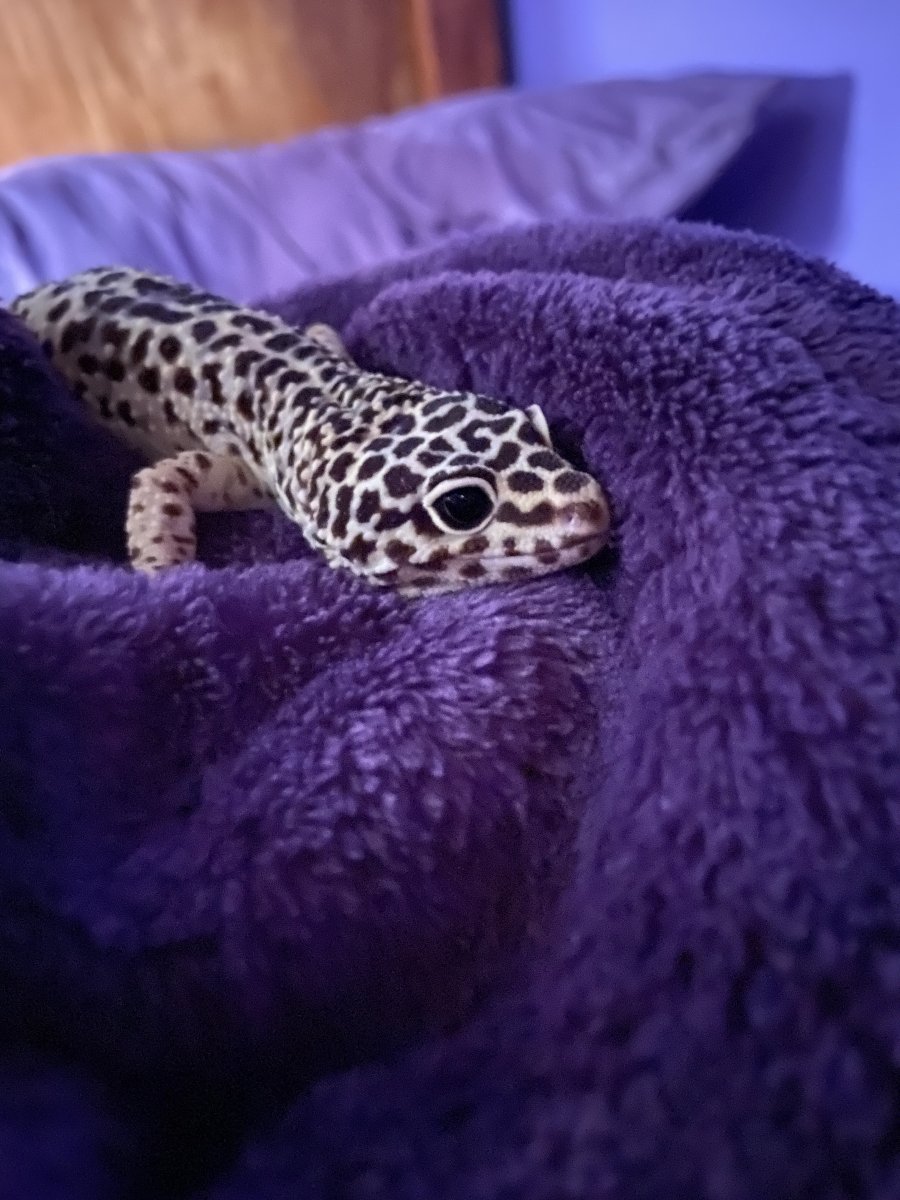 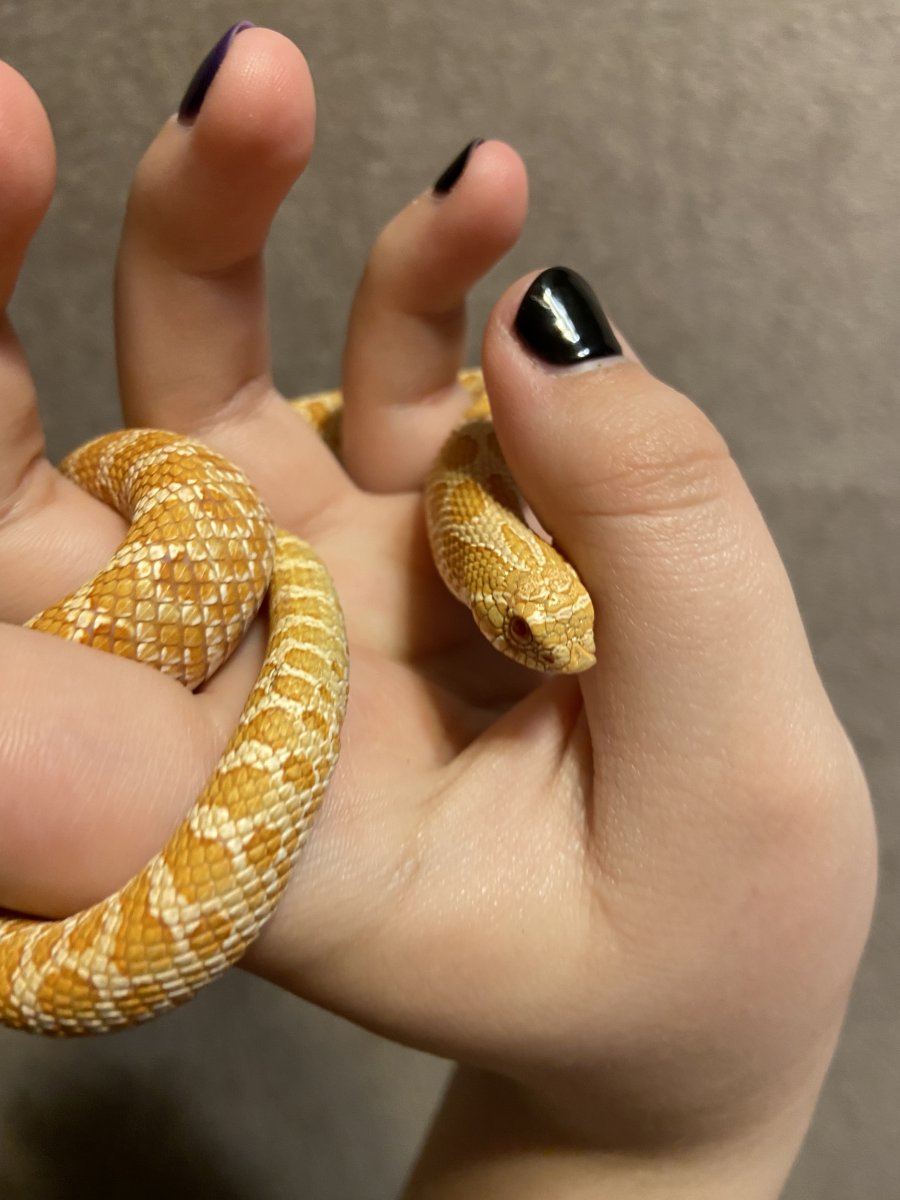 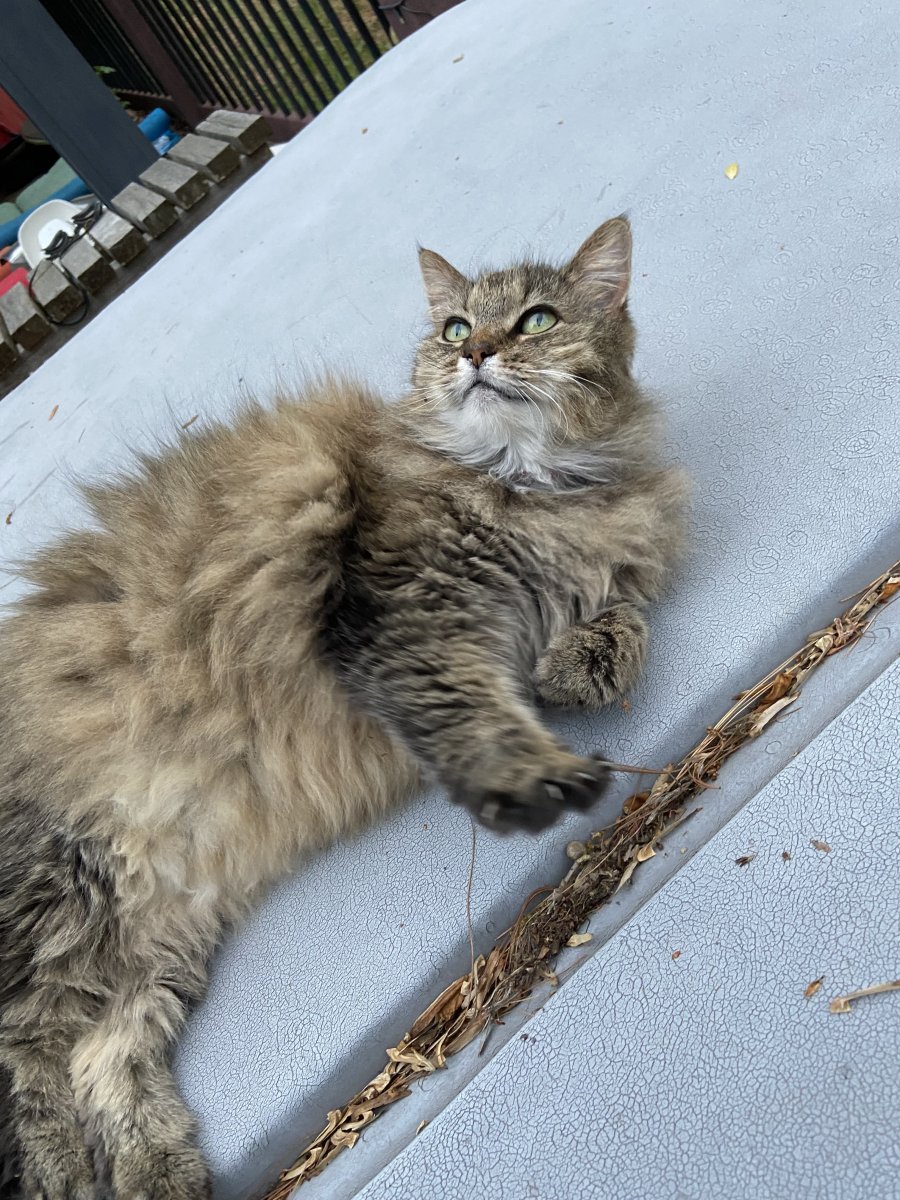 We have eight cats about to give birth, and four of them have already had offspring.
T

We have our Beardie, a Royal Python, two cats, two rats, three Guinea Pigs and four hamsters. We're in the process of looking for a dwarf rabbit to join our little crew as well.

AliceClements said:
We have eight cats about to give birth, and four of them have already had offspring.
Click to expand...

We didn't know where to give them up. We decided to raise and care for them ourselves. We bought a Cat Scratching Post for them, and we go to the vet clinic every week. It's like going to work. The vet said to buy one with sisal because it's more durable ropes made of agave fibers (sisal-covered rags are more expensive). But we settled on jute. It's made up of rope and fibers from the plant of the same name. Not too durable material, but safe and economical.
Last edited by a moderator: Jul 5, 2022

CooperDragon said:
I just have one beardie - Darwin.
Click to expand...

That is an awesome name for a beardie

Staff member
Moderator
Thanks. He's named after the city in the Northern Territory.

I used to have a beardie as an emotional support animal. Actually, I was very surprised when I discovered they could be ESA. It all began when my friend died. We got into a car accident, and I was lucky to survive. It was actually very hard for me to live through that time. I’d say it was my darkest hour. When my wife suggested getting an emotional support animal, I was like, what does ESA mean. And, the next day, I was already having fun with my beardie. I’m very grateful to him. His help for me can’t be measured. And, when I recovered, I got myself a cat. We admire each other, so that’s the life I want to live.
Last edited: Jul 5, 2022

I have two cats, and it's amazing. They are different breeds. Tom is Persian and Lasley is British. I love them so much that I have to admit, they almost replace my friends and family. Sure, my parents, childhood friends, and work are important to me, but I spend most of my time alone or with my cats

a few questions about beardies from a soon-to-be beardie owner. :D

Nov 12, 2022
SkittlesK
S
T
How to SAFELY introduce my male and female beardies
2

D
Dodgersmomma
Can beardies eat Mustard Greens? Hope so I bought some along with some Cilantro. Needed to try something different. He won't eat his broccoli or cauliflower he used it eat it. So I thought I'd give it a try.
Today at 3:34 PM •••