Last night my baby girl breathed her last in the back of my hand as she reached out and gasped to take in some air.

Before these last couple weeks, my angel was also my rock of stability; between the boy who has had some form or another of a health condition and the new human baby we brought home nine months ago, Aurene was the chill, self-sufficient princess reptile with no issues whatsoever.

To my detriment, it also meant that she took a back seat to the more obvious problems. She came out less because someone else needed help, or there wasn't enough time, etc. Excuses, all of them. Every vet visit for her was just a check-up which she passed with flying colours, so we never worried about her... And when I knew in my gut something was wrong, we convinced ourselves it was just something normal. She went through something like this her first brumation, and it didn't last, and she was happy and energetic the moment it was over. It crushes my heart to know that I will never see her enthusiastic face light up for her worms again, because the signs weren't obvious enough for our too-distracted/too-busy selves until a week and a half ago, when she stopped looking tired and started to look miserable. The emergency vet didn't think much of it, and I wonder if he was paying more attention if he'd have caught whatever issue was plaguing her rather than worrying about whether or not we were brushing her teeth. Nevertheless, today, in an hour and fifteen minutes, was to be her specialist appointment, to have someone versed in reptiles take a look at her and determine in earnest what we need to do to bring her back to health.

But I know we're much later than just a day. Whether a month, a week, a day, an hour, 'too late' is too late. In my anger I want to point fingers, but in the end the only one to blame is myself; I knew her well enough to feel it in my gut that she needed more than to be left to deal with it herself but listened to uninformed counsel, and let myself get distracted by the more visible or louder problems in the house. A week and a half ago she began deteriorating at a swift pace, and last night her previously-incredible strength just gave out. She was about 1 year, 9 months old.

I miss my baby girl so much right now, and the cost of my failure aches in my heart. I realize you all have dragon babies that mean a great deal to you, but I want to share a collection of some of my favourite pictures of this little angel; she deserved to be known, and she deserved so much more attention than she got. Never take them for granted; "maybe tomorrow" should really be "sure, let's go" when it comes to these precious little gems. 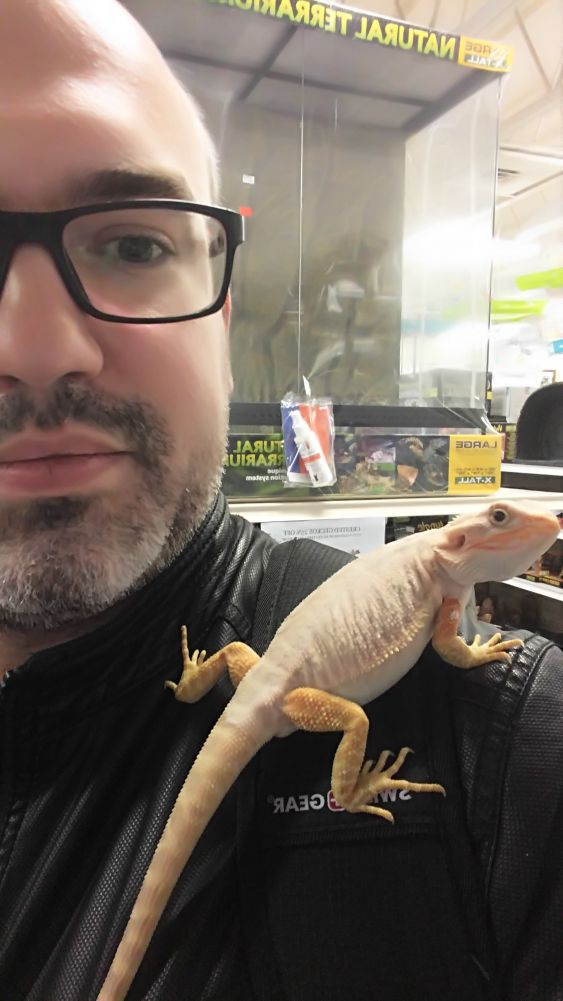 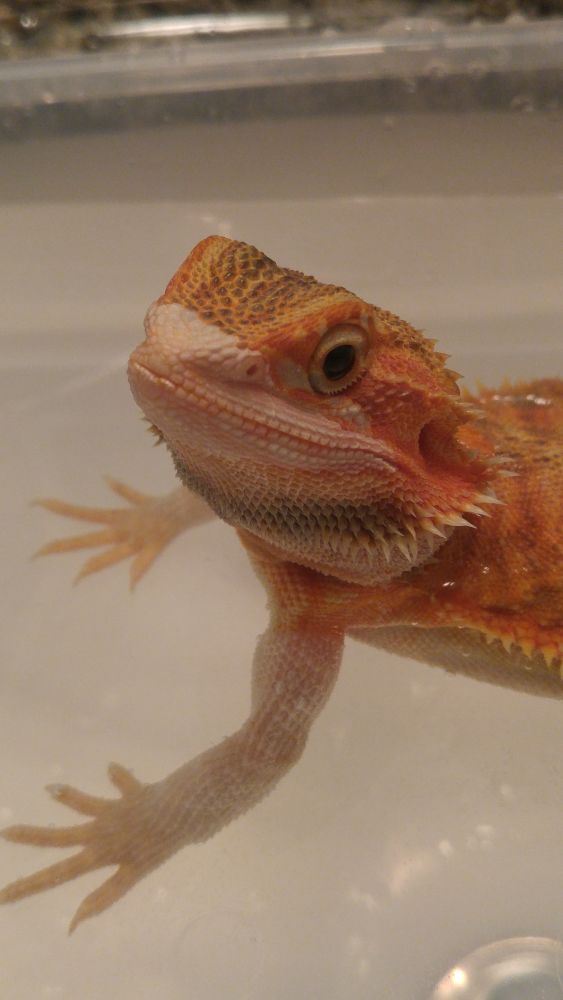 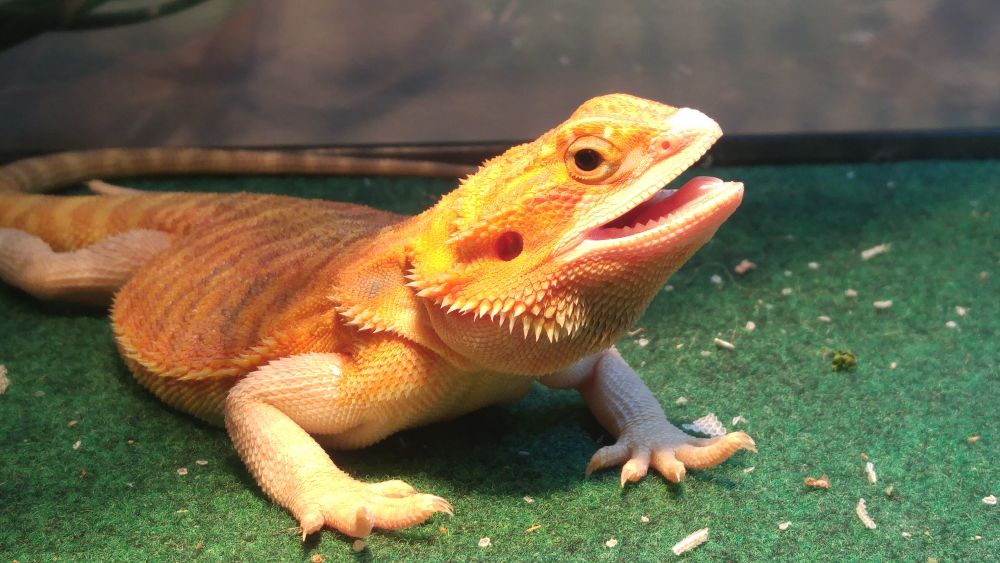 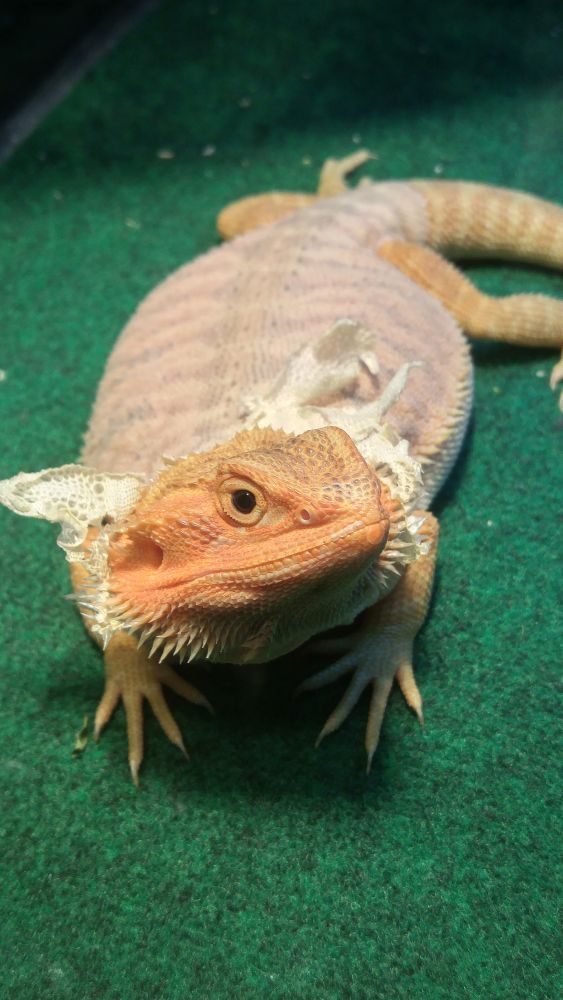 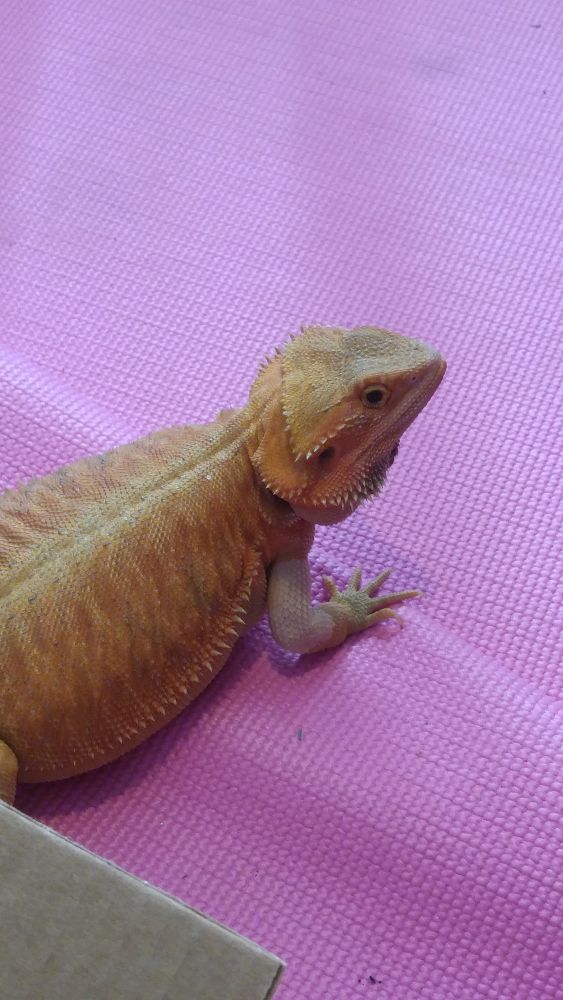 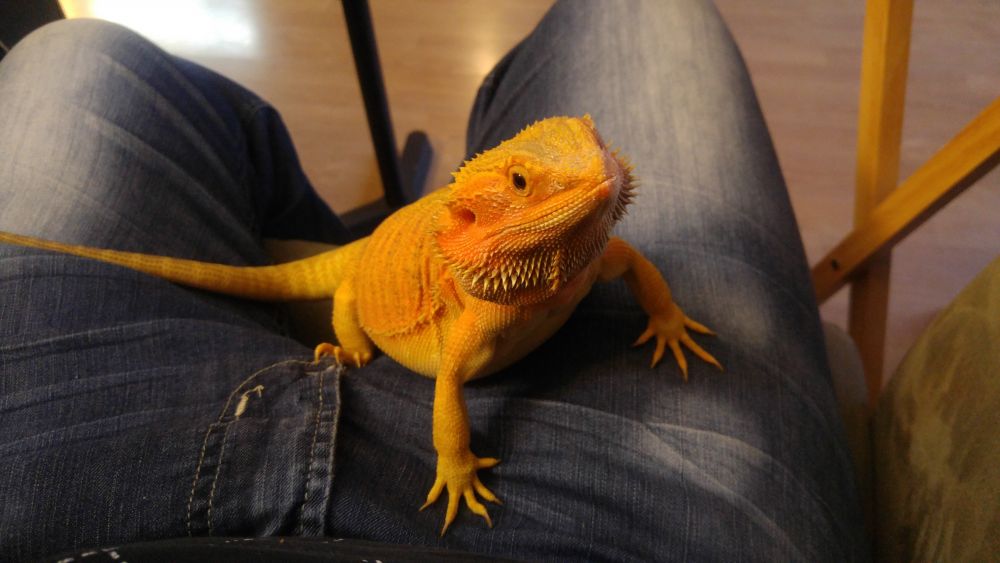 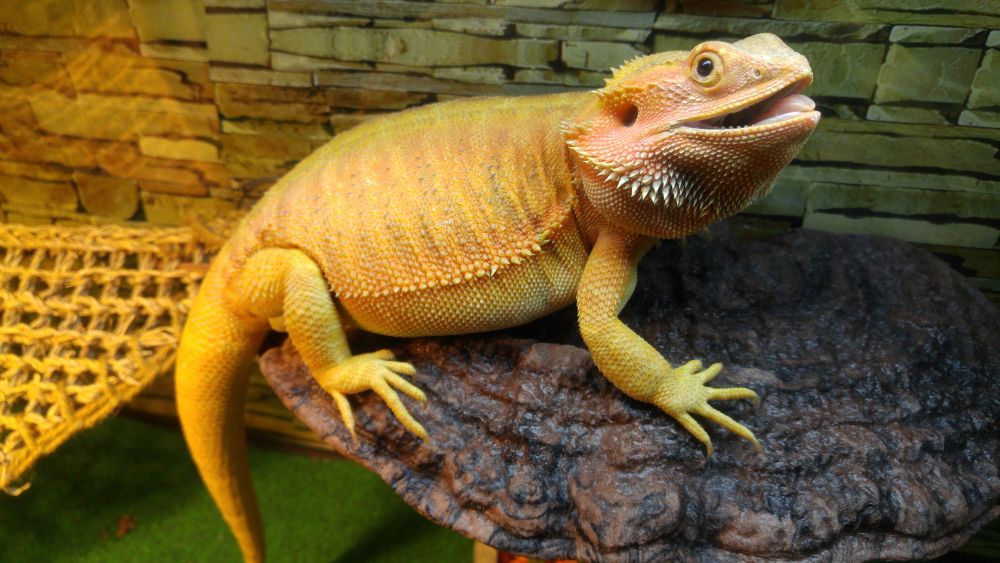